The Great Debate: mPOS vs. POS

What is mPOS (Mobile Point of Sale)? 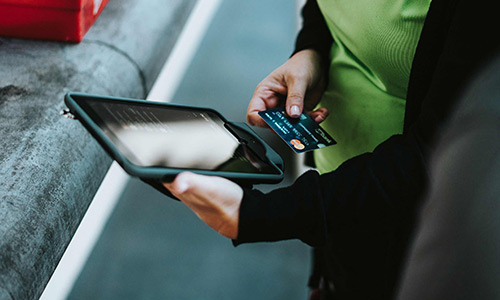 The former example is often used in scenarios such as large retail and department stores to enable checkout at any point of the building, or to “line bust,” which is a way to shorten lines by proactively approaching people in the line to check them out faster. The later enables merchants to process payments in places like farmer’s markets, food trucks, or in-seat ordering at stadiums.

Portability, the second characteristic of an mPOS system, is important because without the ability to literally carry the device that enables a card transaction to happen from place to place, having a wireless connection present isn’t much help.

Portable payment processing equipment can take several forms, such as smartphone “sleds” which encapsulate a smartphone and expand their functionality to include barcoding scanning and card swiping. Other form factors include tablet computers with cases that attach a magnetic stripe reader (MSR) device, and standalone payment processing terminals which are purpose-built to only process payments and don’t allow other internet-based functions such as accessing the web or checking email.

What is traditional POS? 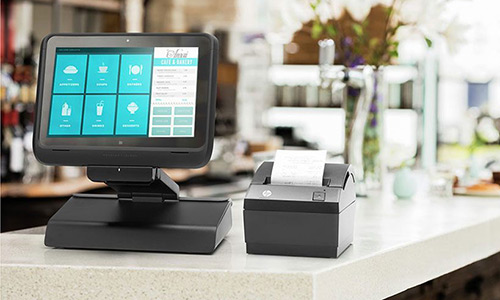 Traditional point of sale is what you’re likely to encounter at most large-scale retail chains and grocery stores.

The reason you often see traditional point of sale in these types of businesses is because their store is designed around traditional checkout lanes and therefore, a stationary point of sale system makes sense. As well, large companies keep legacy systems in place due to the complexity and cost of rolling out new technology.

They also have to be very cautious with anything related to customer data and security. Many mobile point of sale software packages are cloud-based, which means that businesses don’t have physical ownership–and therefore, control–over the server and security infrastructure. 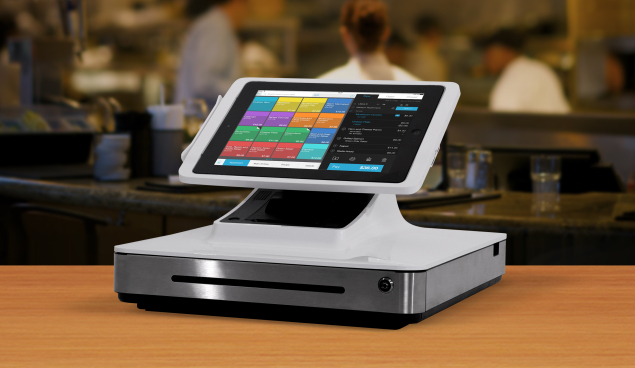 Hybrid point of sale occupies the space between traditional and mobile POS. A hybrid point of sale system is often centered around a tablet computer that can either be configured for use in a stationary fashion or disconnected from its base and moved with relative ease.

There are a couple of small details that keep a hybrid point of sale system from being a “true” mobile point of sale. First, many hybrid systems are in some way bolted or otherwise secured to a countertop, at which point the advantages of their size and weight are lost. Secondly, most hybrid systems rely on a traditional receipt printer, whereas true mobile systems include a belt-mounted printer meant to move around with the cashier.

Many modern POS systems allow business owners and employees to access system data from anywhere via the cloud. Some tout this ability as evidence of mobile point of sale. While convenient, the ability to access POS data from anywhere does not make a point of sale system mobile. With that said, tablets absolutely can be used as part of a mPOS setup. The simple requirements are that the tablet has a constant connection to the internet and has the ability to process payments via magnetic stripe reader (often built into the tablet case) or an external MSR or EMV (Europay, MasterCard, Visa) device.

What is the difference between a magnetic stripe reader (MSR) and Europay, MasterCard, Visa (EMV) payment device? 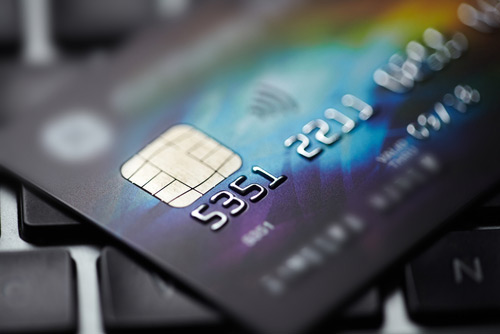 The simple answer to this question is that EMV offers a higher level of security than a transaction that runs through a magnetic stripe reader. EMV is a new standard for credit card processing which is why all newly-issued credit and debit cards in the US are equipped with “chips.” Chip cards are very difficult to duplicate and have a high level of encryption. Countries that have already implemented EMV security have seen certain types of credit card fraud almost completely disappear.

Requiring customers to also input their PIN number adds yet another level of authentication and security to transactions. Wikipedia has an in-depth explanation of EMV technology and standards.

What type of system is right for you?

Hopefully, we’ve helped to clarify the differences between mPOS vs. POS. One thing to keep in mind is that many businesses use a combination of traditional, hybrid, and mobile point of sale systems within their operations. Using a baseball stadium as an example, consider three different environments within the stadium: in-seat food delivery, team stores, and concession stands. In-seat ordering either needs to be done via a fan-facing mobile app, or the vendor needs a mobile device capable of processing a payment. Team stores and concession stands can use either traditional or hybrid systems, based on their requirements, preferences, and available space. The software is what dictates which hardware components can work together, so be very thoughtful when evaluating new systems.